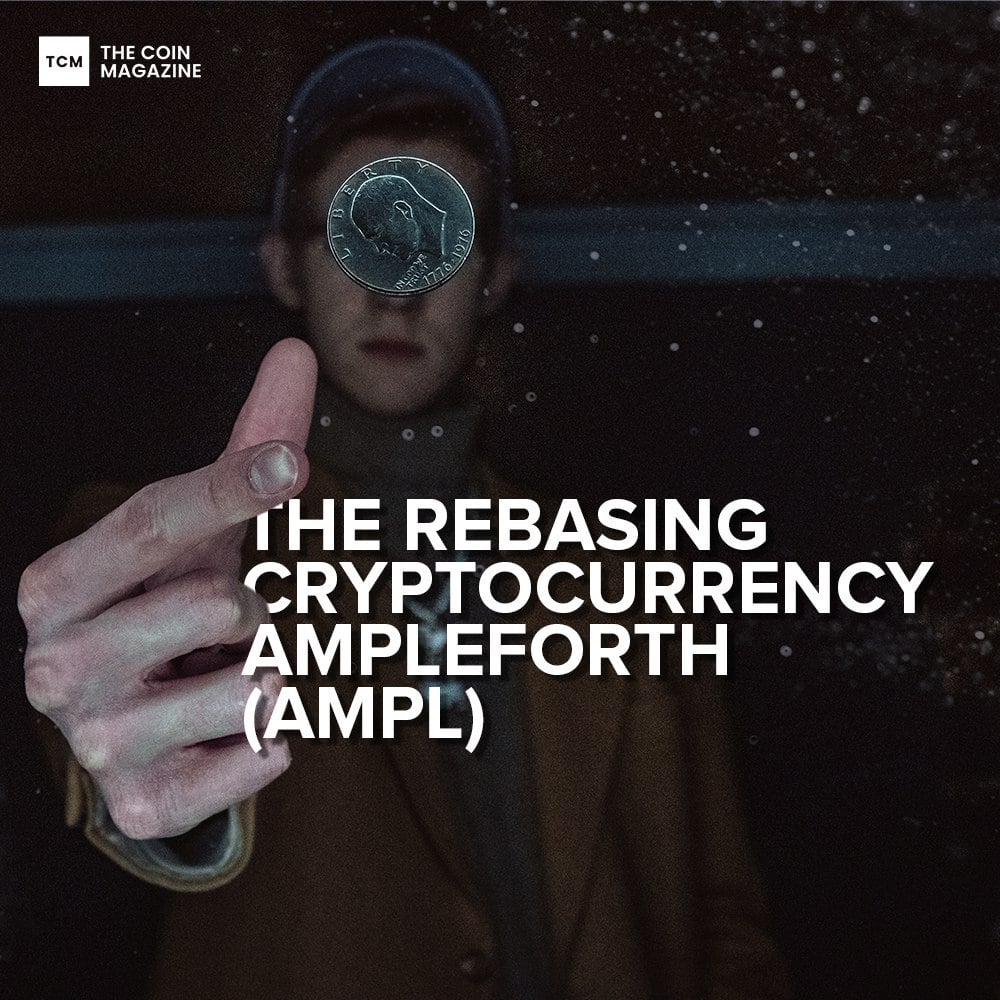 While Ampleforth has been making rapid strides by expanding to three other blockchains, It is also making the right noise with its rebasing event. Off late there have been many discussions surrounding Ampleforth and its new and novel mechanism – supply smoothing.

This new mechanism so introduced is triggered every day by the Rebase function. Supply smoothing is actioned to reflect changes in the demand for Ample. It aims to generate synthetic commodity money with a manageable supply.

What is rebasing and how does it work?

Rebasing is a unique feature provided by the Ampleforth protocol and aims to alter the supply of tokens. This implies that the amount of AMPLs held in your wallet is modified once every 24 hours based on the weighted average of the token price all along. All the users will then be either debited or credited AMPLs to their wallets based on the amount they hold. The rebase happens approximately at 2.00 UTC each day and the change will be seen in your reports as AMPL rebase. For the rebase function to trigger a transaction is needed because if the transaction is not submitted, then the rebase will not happen.

To the holder of the tokens, the number of tokens they hold is subject to change. The latest number of tokens the holders own will reflect the same share of marketcap which they held prior to the rebase. The holders will be exposed to changes in the market cap as they would in the case of any other non-stabilized asset. Holders will automatically and eventually profit from the increased stability in the price of Ample as they are continuously exposed to its volatility.

Rebase also has an effect on the order books because the bids become old and no longer reflect the supply. This exposes the bidders to the losing side of the arbitrage if there is a case of mismanagement.

Automated Market Makers can quickly adapt to rebases by adjusting their prices according to their relative supplies of assets. This also makes them a great source of liquidity for the market helping them attract more fees. But they are also exposed to changing supplies of Amples which means that when Amples are over purchased and the pool has an abundant supply, then the pool has a strong rebase and vice versa.

Ampleforth is all set to expand as it will bring its Ethereum-based currency to other blockchains namely NEAR, TRON, and Polkadot’s Alcala parachain. The project is growing by leaps and bounds and the fact that the coin is added to three new blockchain goes on to say that DeFi is growing. Without a doubt, Ethereum is a market leader but owing to the heaps of criticism it is currently facing for high gas fees and slow transactions.

But Ampleforth still has held its’ head high and currently the 54th largest crypto in terms of market cap. By adding its coin to three other blockchains, AMPL has become a blockchain-agnostic cryptocurrency.

Ampleforth co-founder Brandon Iles has explained that the project wants to ensure that AMPL is not restricted to one blockchain. He said:

“AMPL was designed to be a truly independent currency, one that can work to denominate stable contracts and fill a much-needed niche as an input into the crypto world.”

Carolina is a University of Western Ontario graduate with a degree in International Business. She strives to excel as a content creator in the digital sphere, working with clients in the Finance and Tech industry to leverage clickable taglines, images, and articles in driving traffic. When not writing, Carolina enjoys photography, copywriting, and video production.

Next step for Ethereum highlighted by Vitalik Buterin

Amazon Is Getting Ready To Launch Digital Currency...